“A fit, healthy body – that is the best fashion statement” – Jess C. Scott

While most A-list celebrities and famous people tend to look after themselves well – linking a healthy mind with a healthy body, there appears to be a fundamental difference between the sexes and that is not so much diet as more their approach to exercise.

Most men that have to expose their torsos these days tend to work out for muscular structure, while women in the same position tend to opt for a more natural approach to staying fit, although there are notable exceptions.

Because he performs most of his own stunts, Mr. Cruise is a man that keeps exceptionally fit all the time. As well as a gym work out (in his private gym), he also uses outdoor sports (like jogging and hiking) for mental and physical agility. His diet is strict and it’s important to note that he consumes a lot of fiber, drinks plenty of water, and avoids junk food.

Working out in his own backyard, Mr. McConaughey has a personal trainer. His workout routine often includes running and doing work out without much equipment. He also likes biking and hiking for the same reasons as Tom Cruise. Healthy food is also a prerequisite for his healthy lifestyle. He believes that diet is the key to being fit and in shape. His diet consists of low-GI foods and major part of his meals he consumes in the first half of the day.

Mr. Smith has an all-round fitness regime, making sure that his entire body gets the right amount of attention in order to be proportionally correct. Ever since his role as Ali, he has maintained boxing training a couple of times a week. As far as diet is concerned, he has a protein-based diet, eating up to 8 meals a day, similar to an athletic diet. He has a sweet tooth, but you wouldn’t tell it!

Mr. Clooney exercises daily with runs, circuit training, and practices hot yoga. Along with the training he does for his various films including playing football with kids less than half his age, he also enjoys dancing. Being a proponent of team sports, he plays regular basketball games with other Hollywood actors. Mr. Clooney doesn’t seem as obsessed as his colleagues with healthy diet plans.

As we all know, Mr. Eastwood has always been a consciously healthy person. Using a combination of healthy eating through a high protein, low-fat diet, plenty of exercise, both cardio and anaerobic, and never having smoked, even into his eighties he remains fit and healthy. He also practices transcendental meditation to focus the mind.

Not far behind Clint Eastwood in age, Ms. Fonda is the poster girl for long term fitness both in mind and body. Not working out so hard these days, she still uses an elliptical trainer, practices yoga, walks, and cycles. Food is equally important, eating dark colored vegetables to maintain the battle against oxidants, while consuming the brightly colored ones for the vitamins contained in them.

Although Ms. Liu has trained intensely for her ass-kicking film roles, her secret of a good shape is Pilates, which has changed not only her body, but also how she feels about herself. She also practices running. Regular exercising motivates her to eat healthier.

It’s been in all the papers – Ms. Moore adopted a raw food diet. According to her, the benefits include weight loss, increased energy, and improved overall health; not surprising as some nutrients do not survive the cooking process. As a result her diet is essentially vegetarian and consists of uncooked fruit, vegetables, and seeds and nuts, preferably organically grown.

A natural athlete, Ms. Kidman aims to eat healthy at least 80% of the time, especially when on the road. Born into a marathon-running family, exercise was never a stranger in her life. She likes to mix it up with different types of physical activities to keep it from getting boring. With a family to look after, her health is her number one concern.

Ms. Thurman pushes herself to the limit when working out. She regularly practices both yoga and Pilates. She also stays active with outdoor sports like horse riding and skiing. As for diet, Ms. Thurman follows the Paleolithic diet, also popularly referred to as the caveman diet, and that way avoids all dairy foods and the ones containing gluten. 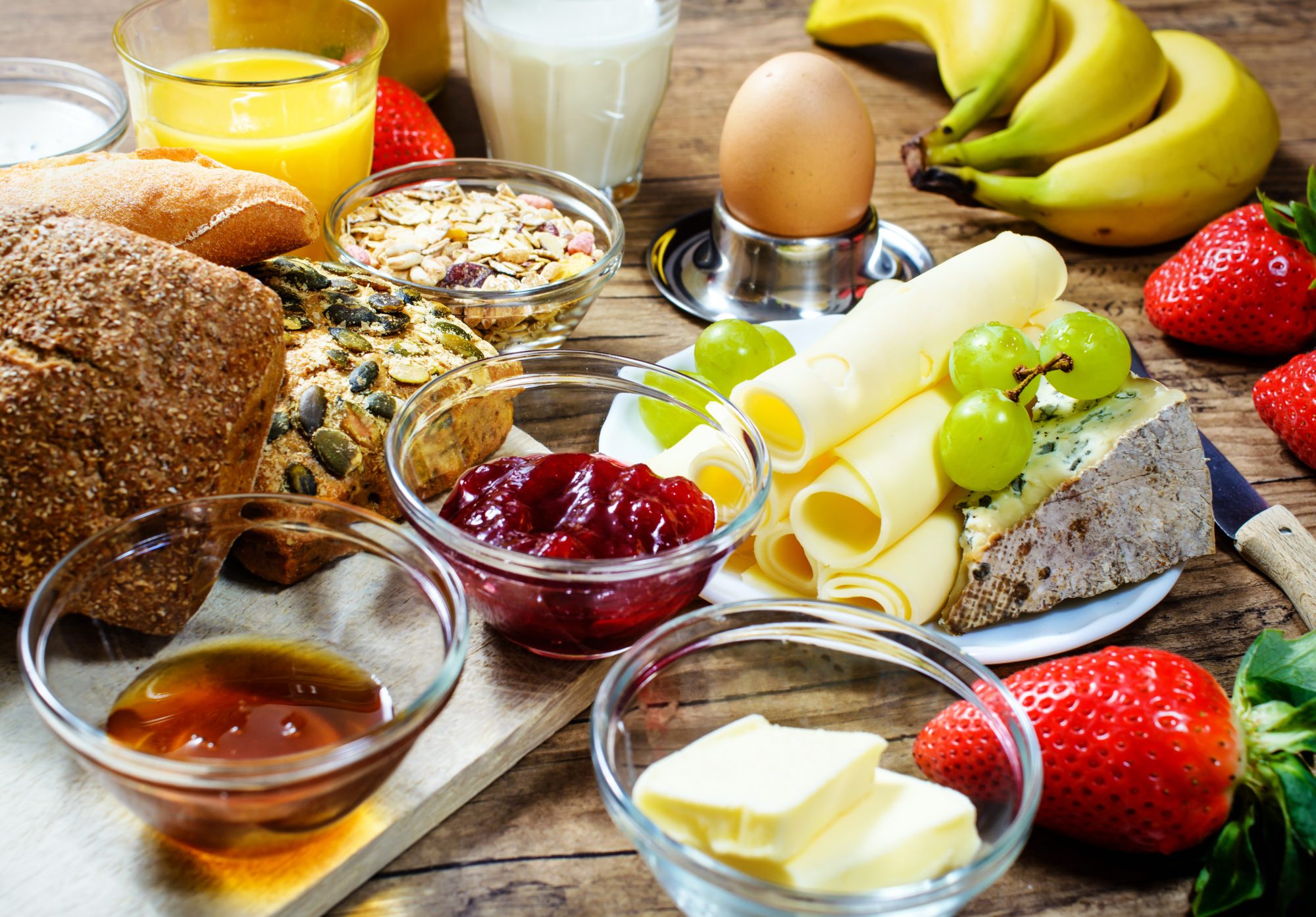 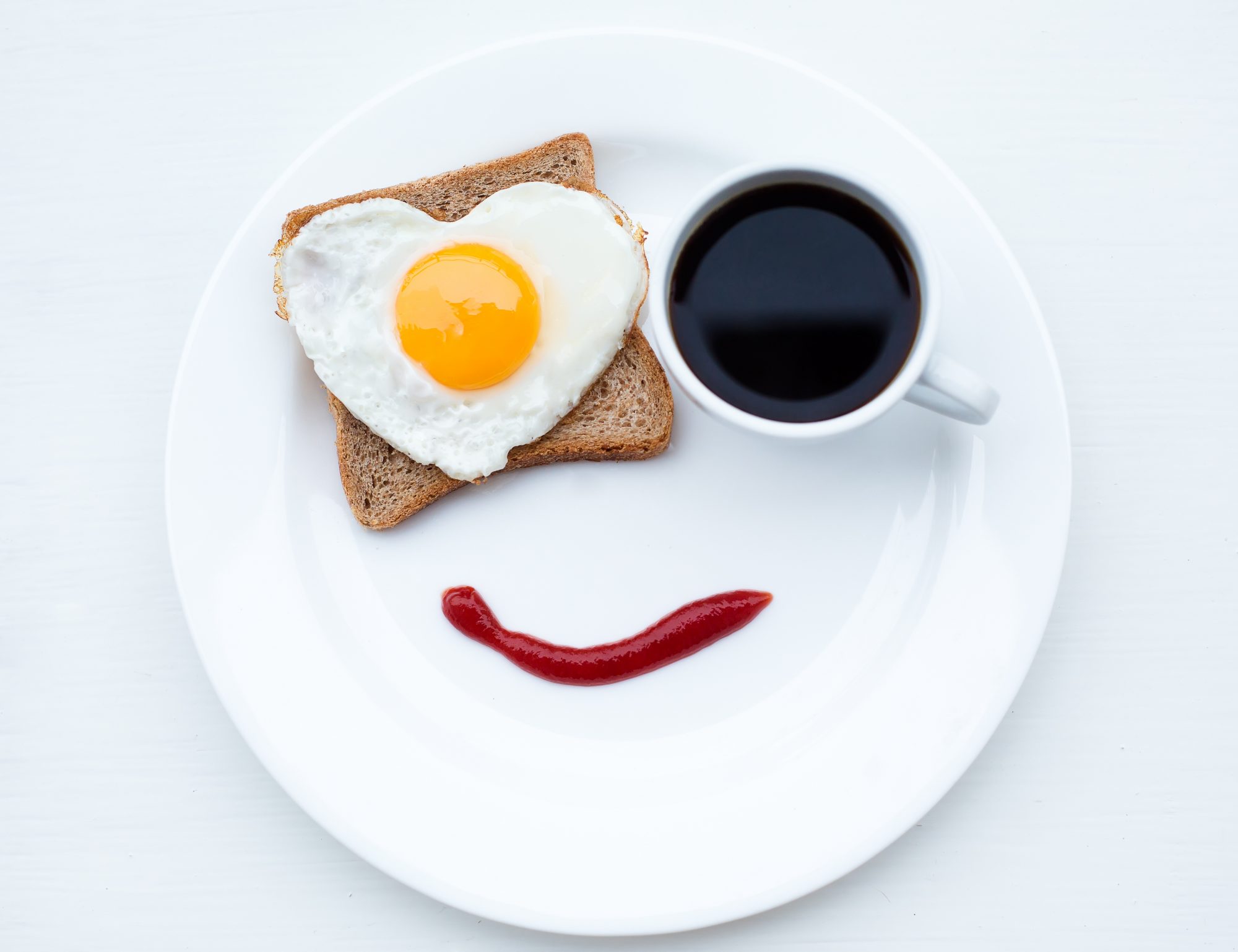 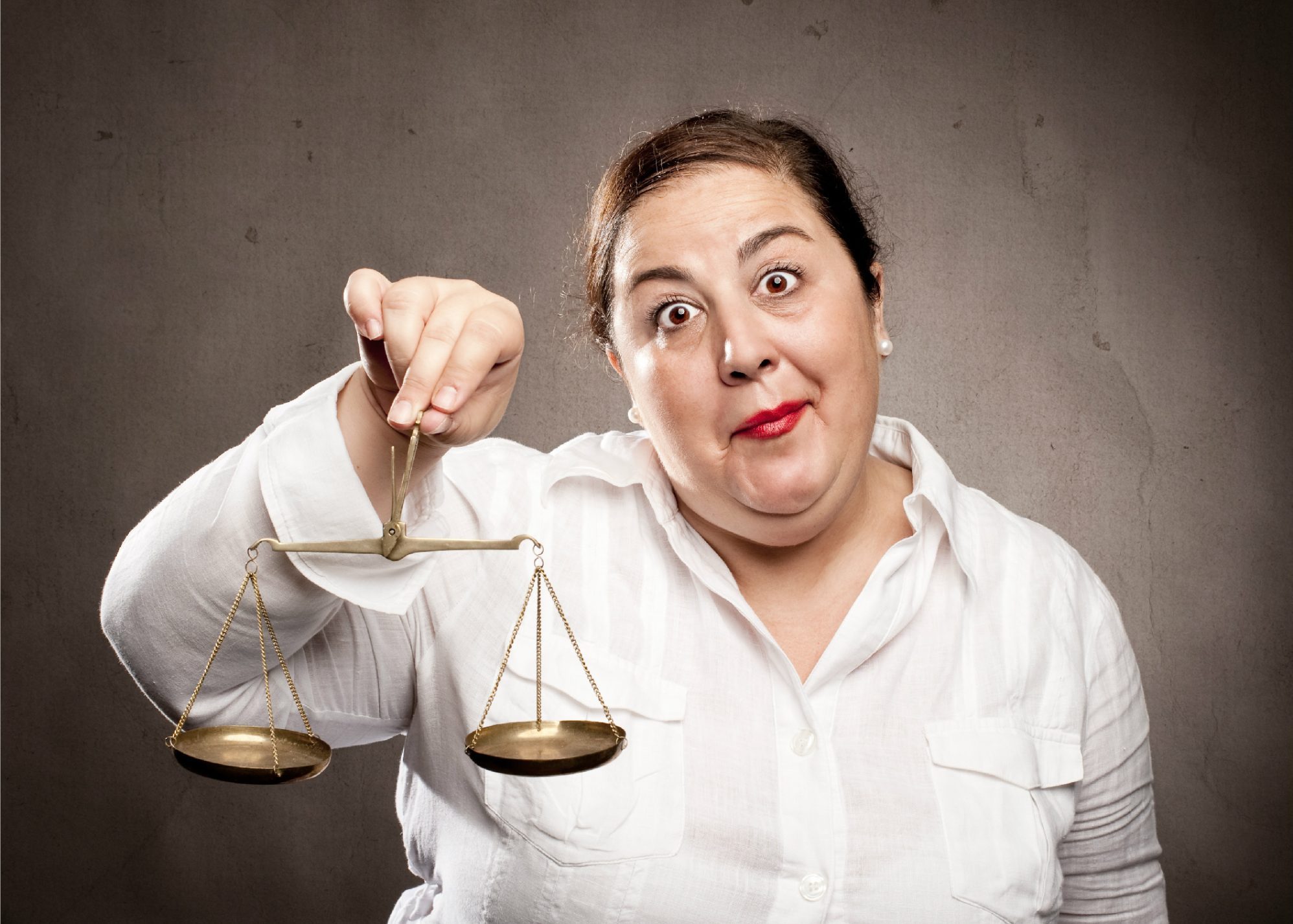 10 Super-Effective Exercises That Will Transform Your Body Fast 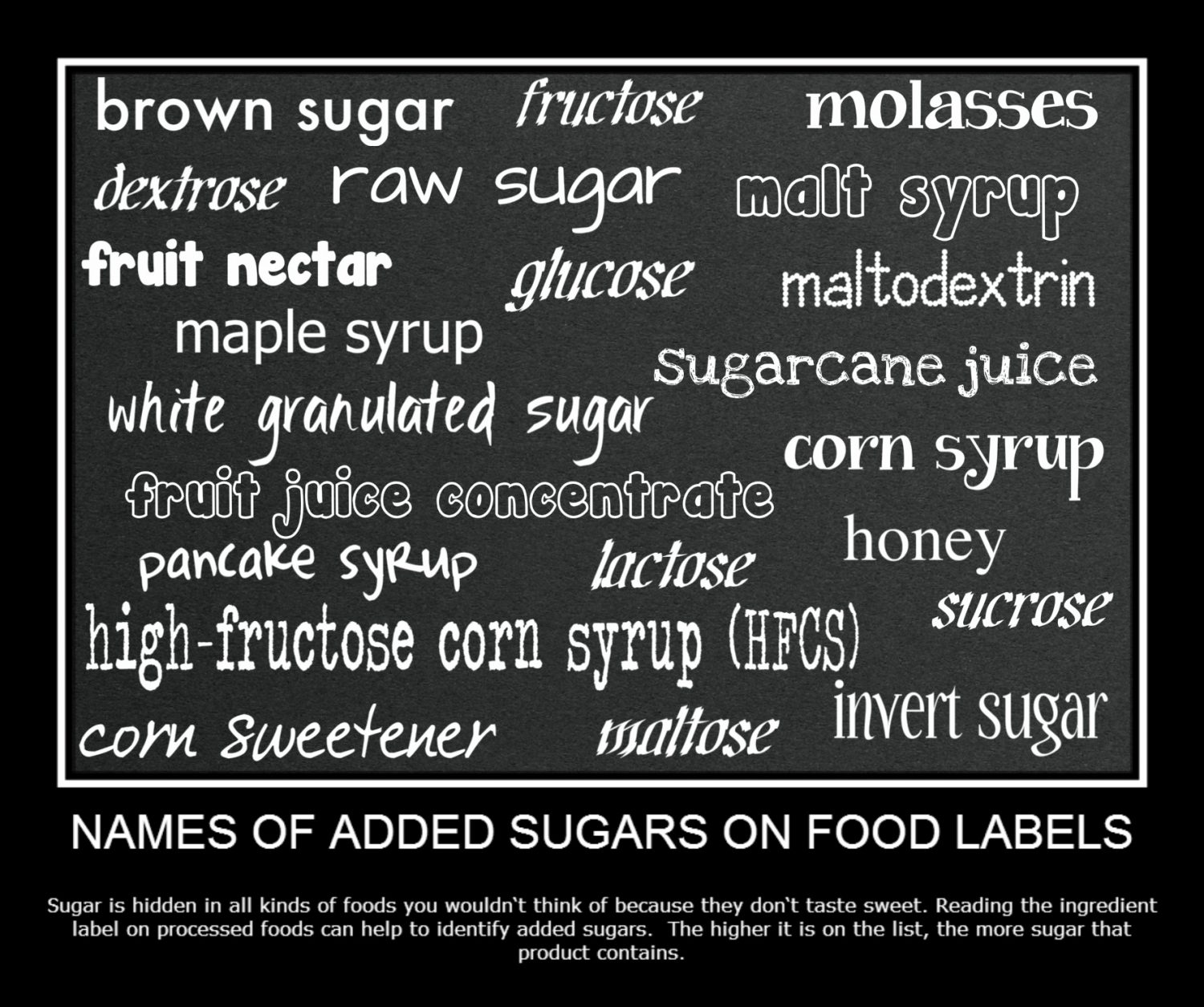 10 Most Serious Reasons to Rethink Your Sugar Intake 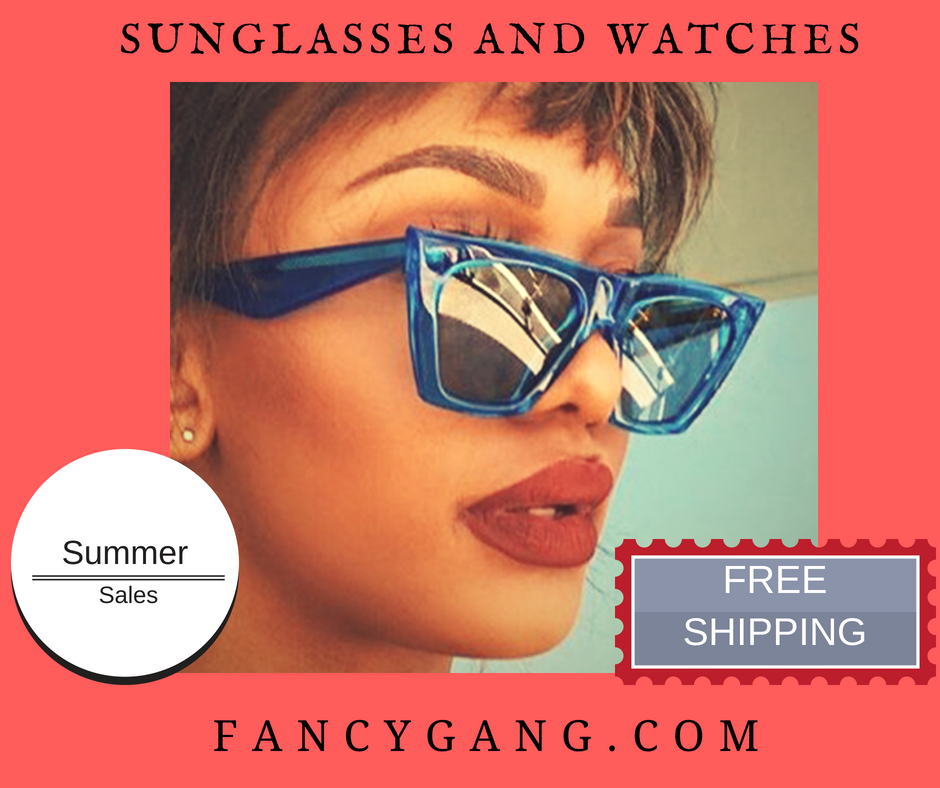 10 TIPS FOR HEALTH is your health education and inspiration website. We provide you with best advice and easy-to-follow tips on how to stay healthy, active and positive.

10 Reasons Why You Should Eat Breakfast

© Copyright 2020 10TipsForHealth The Content on this website is not a substitute for professional medical advice, diagnosis or treatment.
MORE STORIES 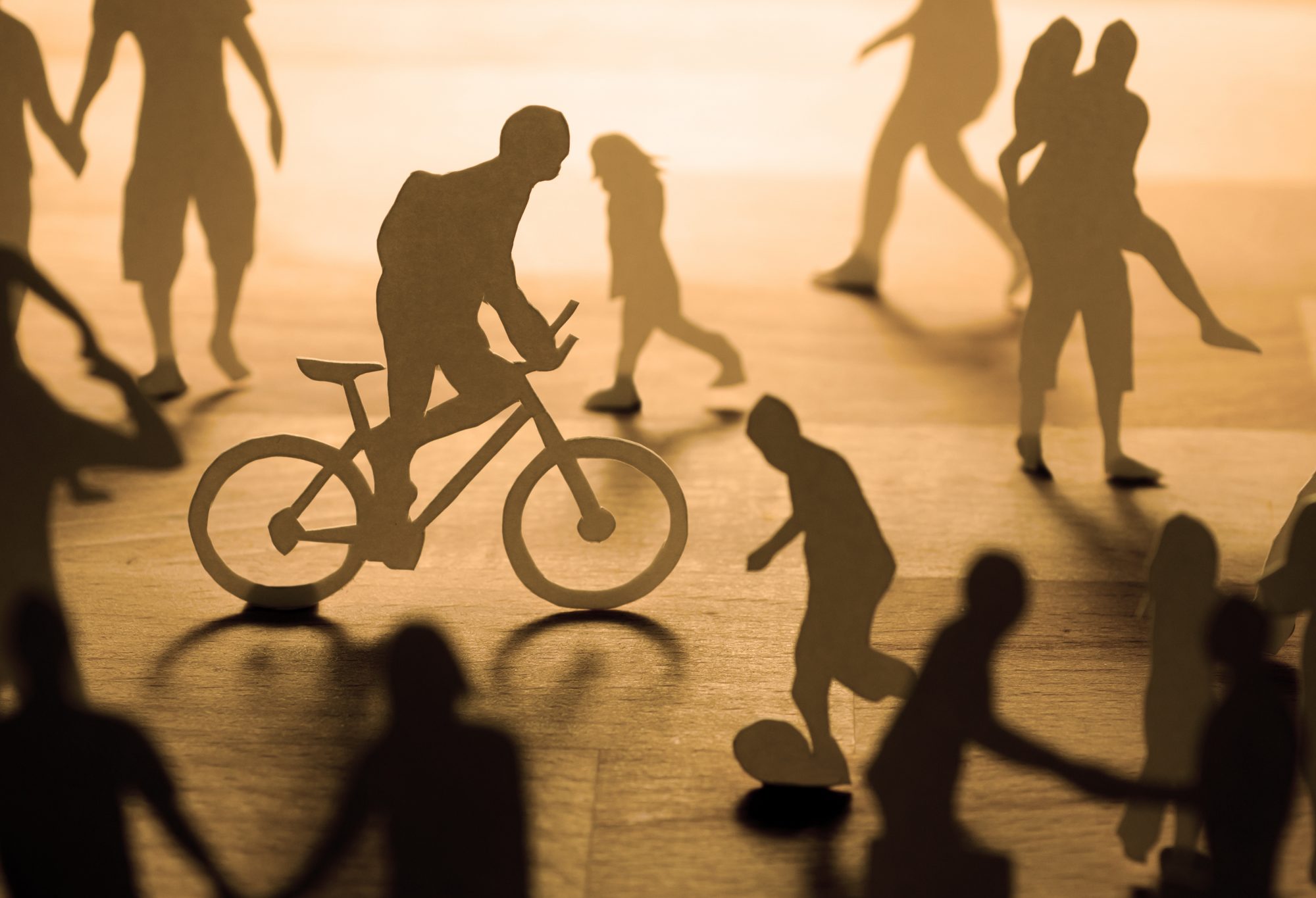 10 Workout Alternatives to Help You Be Physically Active 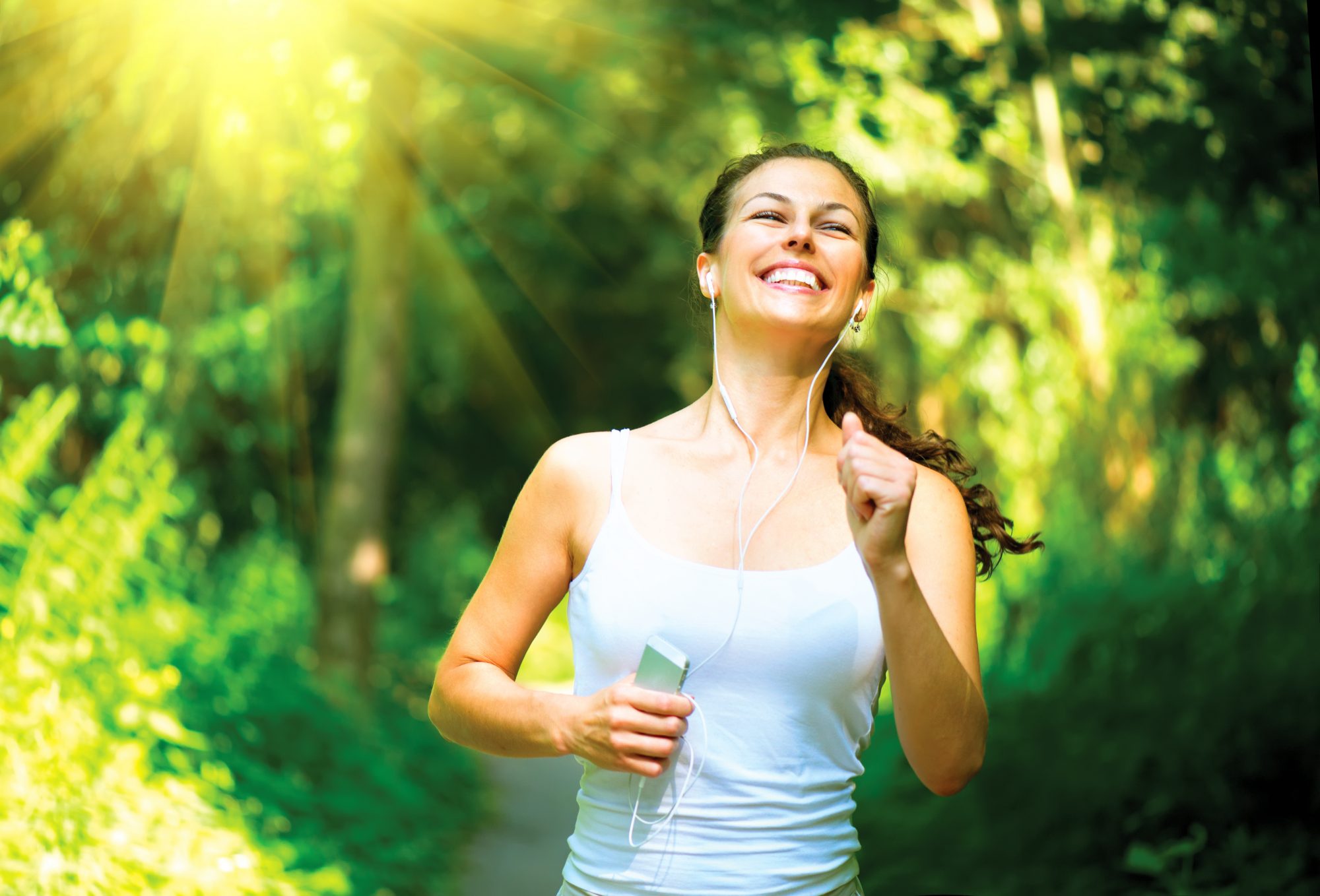 10 Reasons Why Physical Activity Is So Important For You